STATEMENT ABOUT THE POLITICAL SITUATION IN CATALONIA


During the last days, the basic human rights of freedom of speech and freedom of press have been suspended in Catalonia. A part from censorship in media, following the Spanish Government instructions, a judge has ordered to shut down a number of web sites (e.g. referendum.cat, ref1oct.cat and garanties.cat)  created by the Catalan Government to inform about the self-determination referendum we are going to celebrate on October the 1st and ordered the main telecom companies (Telefónica and Vodafone) providing access to Internet, to block the access of their users to mirrors of those sites hosted abroad (e.g. ref1oct.eu, among many others).

Things are worsening with a number of officials of the Catalan Government and directors from a number of public and private agencies arrested. Among them, one member of our Chapter that is working at the registrar of the .cat TLD, Fundació puntCAT.

A part from the serious political consequences of this critical situation, we express our serious concerns about the violation of ISOC principles for no censorship and open access to the Internet.

ISOC-CAT expresses full support to the Catalan Government and Fundació puntCAT and asks the ISOC community to join us, fully committed with an open Internet and respect to freedom of press and freedom of speech as the basis of democracy. 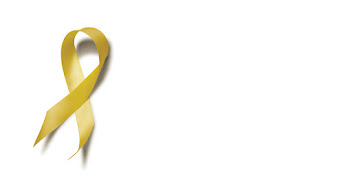 No justification for Spanish Internet censorship during Catalonian referendum

"(...) government censorship of the Internet is prohibited by Article 19 of the Universal Declaration of Human Rights, and by Article 10 of the European Convention on Human Rights".
Jeremy Malcolm, Oct 2, 2017
Full text here: Electronic Frontier Foundation

(...) we believe actions that impede the ability of any local community to use the Internet freely are unacceptable. The court’s ruling vis-à-vis .CAT has a disproportionate chilling effect on free expression, and an unjust impact on the ability of Catalan-speaking persons to create, share, and access content on the Internet. (...) Full text here. 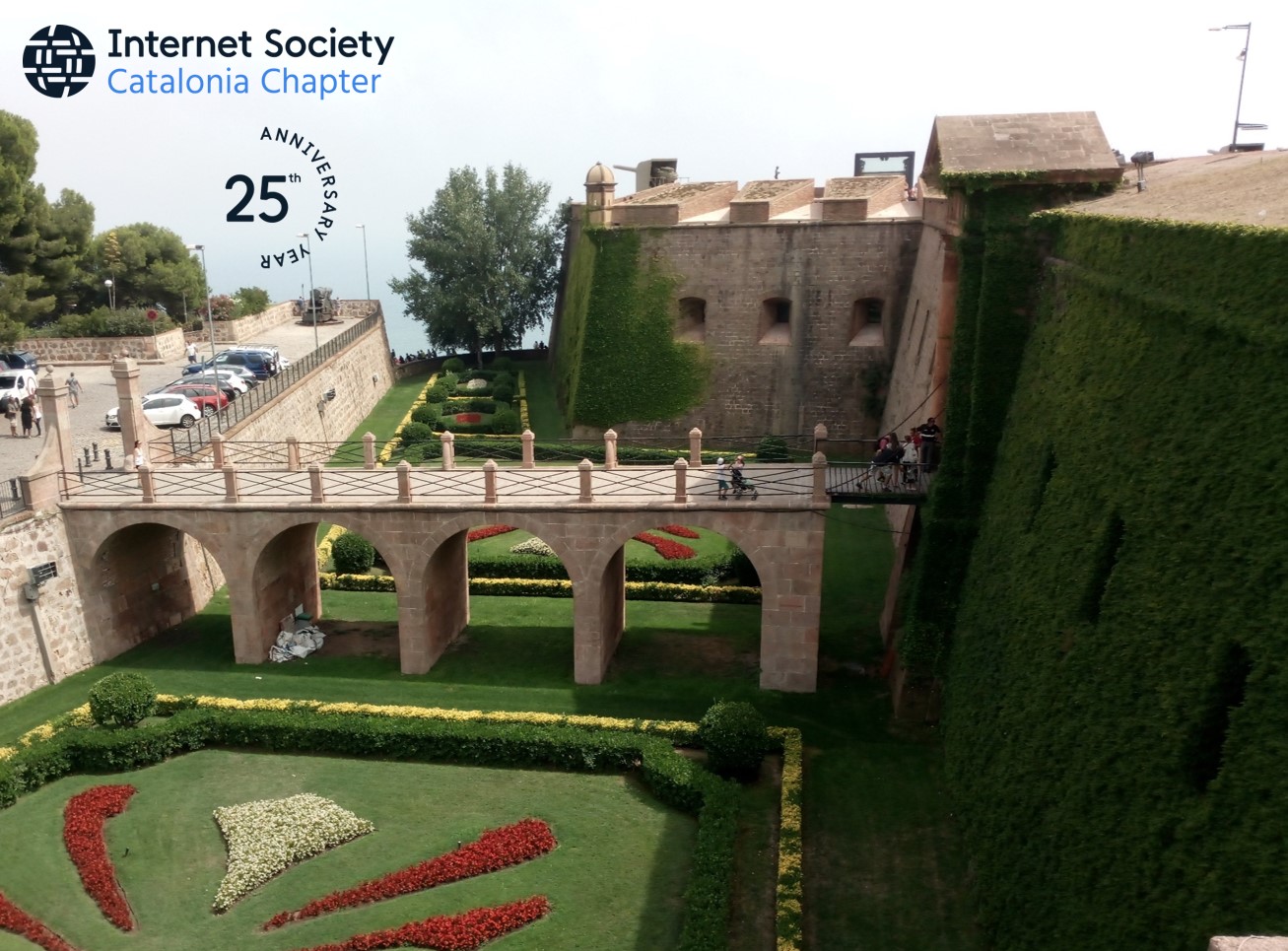 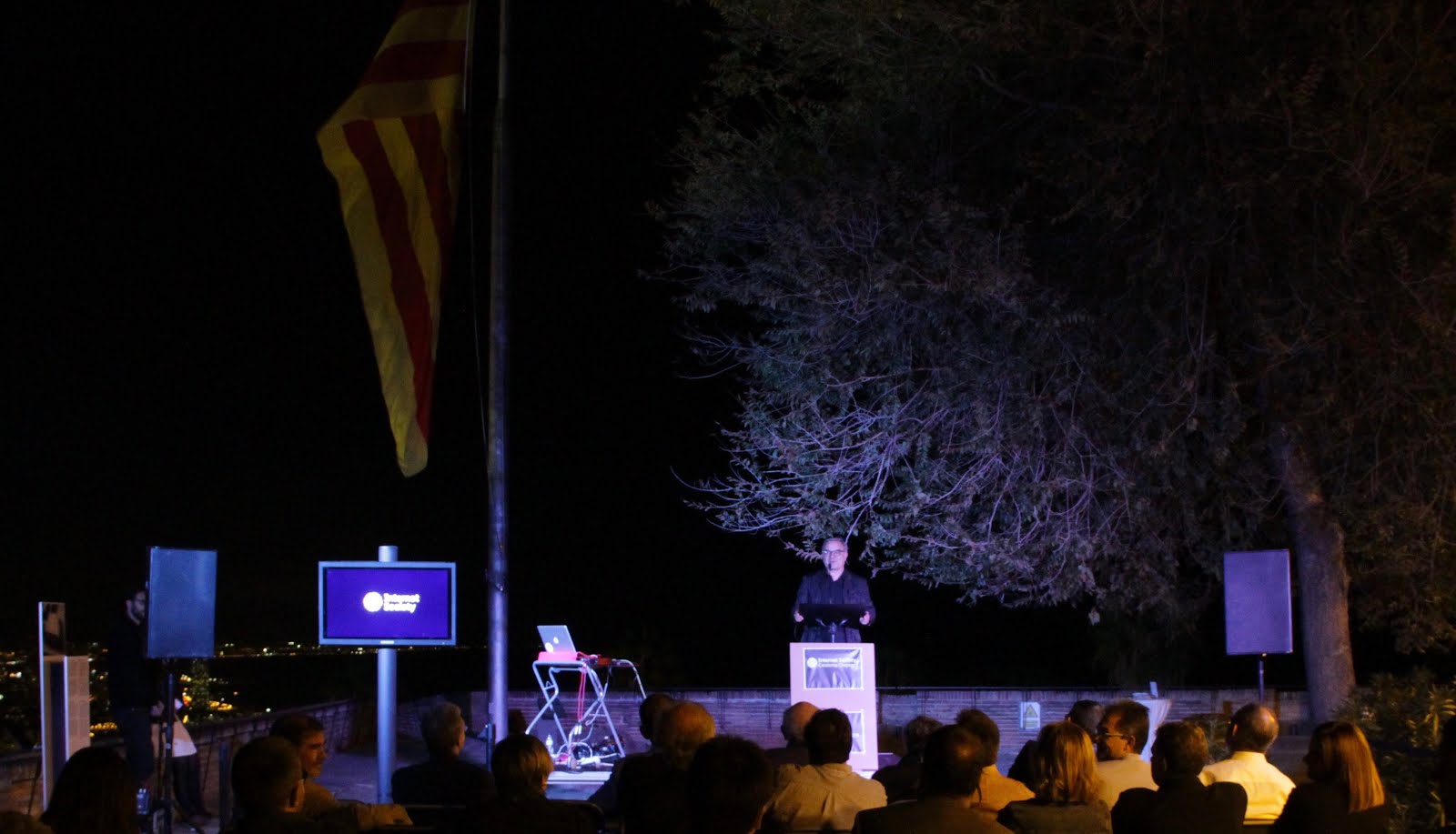 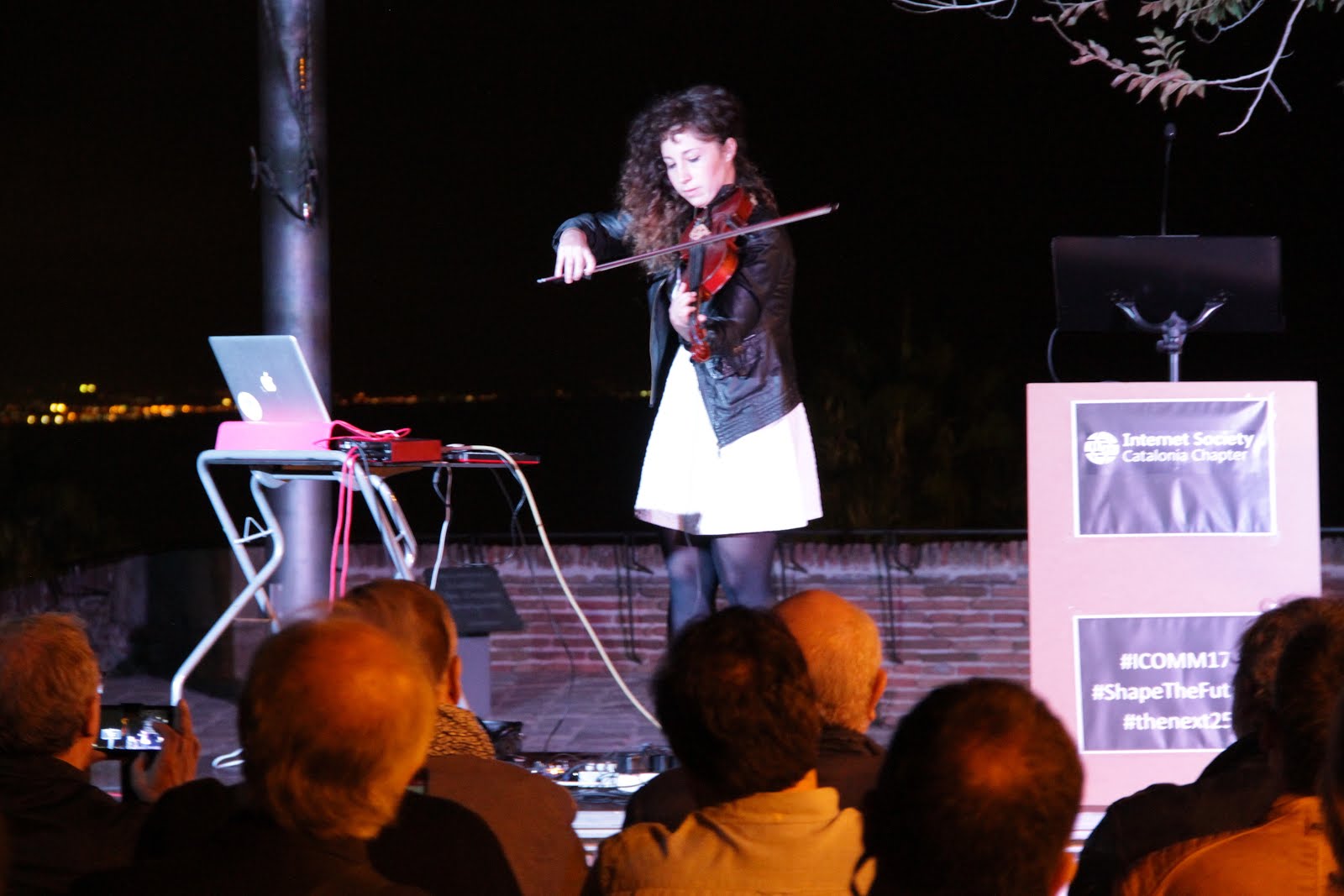 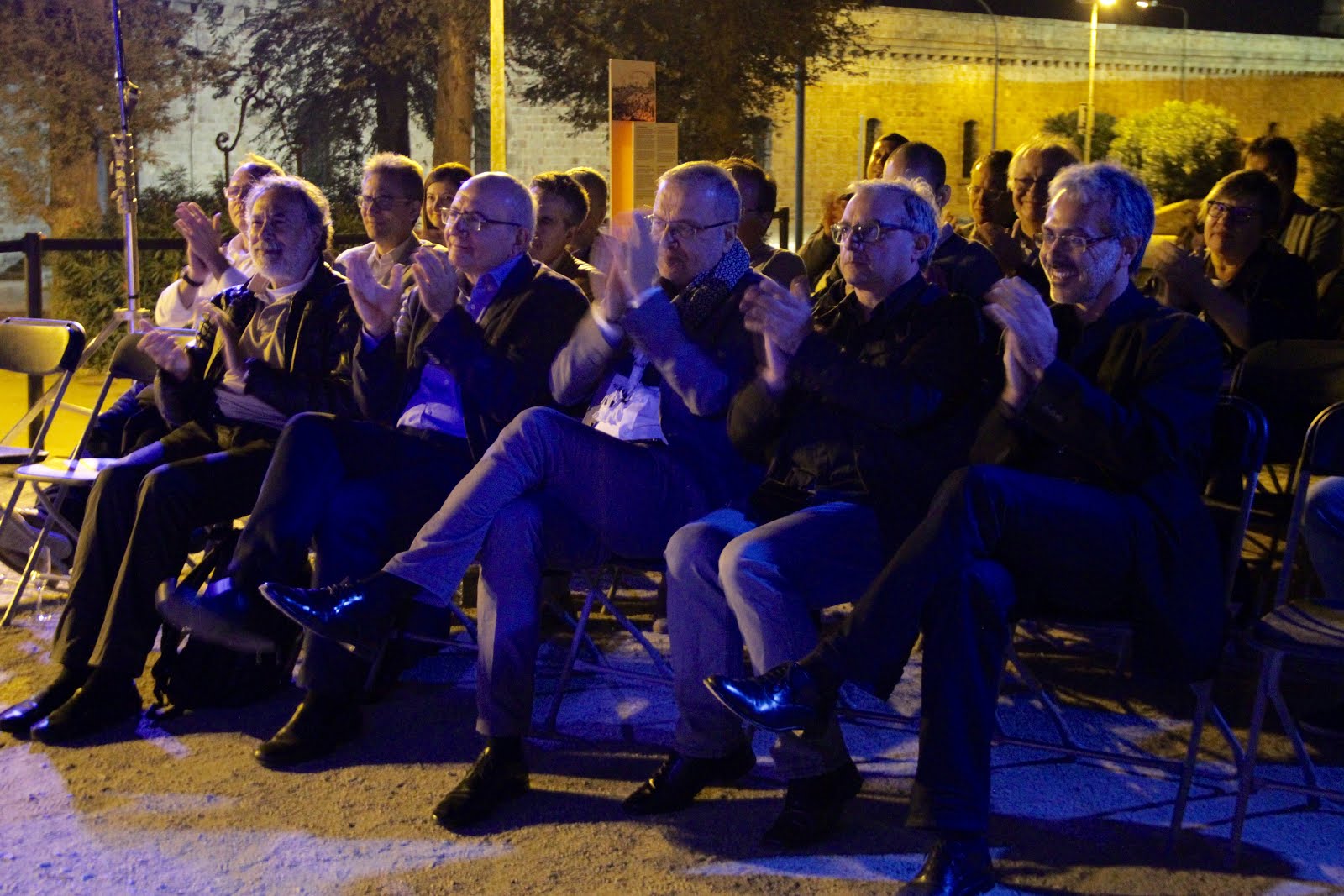 Comitè de Revisors per projectes "Beyond the Net"
Convocatòria Tancada.